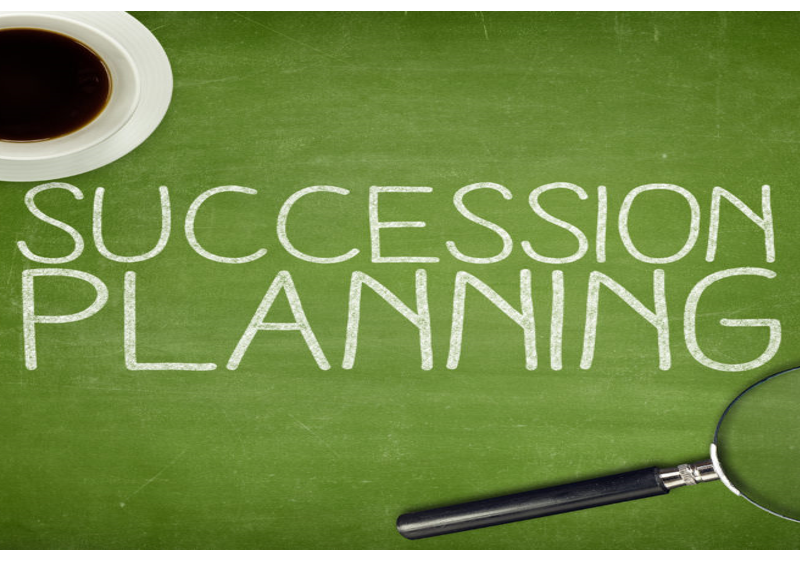 Leadership Transitions: Preparing Leaders to Leap Into A New Role

The long-time CEO of an investment firm plans to retire. The company wants to communicate a smooth transition to the financial community, generating strong support.

To effectively communicate the CEO’s transition to the financial community in order to avoid investor uncertainty and garner support for his successor.

After more than fifteen years of service, the CEO was ready to retire. The board of directors had already prepared a succession plan and tapped his successor. However, the firm with over $11 billion in assets now needed to communicate this transition in an efficient manner – one that could address any uncertainty about the change and build investor support for the incoming CEO.

After extensive conversations with members of the Board and senior management, we developed and implemented a systematic approach, designing a series of concurrent internal and external announcements covering the incoming CEO’s hiring, the board’s support of his qualifications, and the eventual retirement of the long-time chief executive.

To ease transition, we had the Board appoint the incoming CEO as COO. This enabled us to include him on earnings calls and at investor conferences well in advance of his appointment to CEO.

We also worked closely with the incoming CEO to unveil his new strategic plan for the company at an investor day event six weeks after his term as CEO began. Our goal here was to present an orderly and well-planned transition while establishing investor relationships with the new CEO before he entered the position.

A growth vision statement was developed and agreed upon by the new CEO and executive team which contained specific revenue goals to be attained over a 5-year period, refocused company core values with respect to exceeding customer expectations, and a commitment to its employees to become an employer of choice. Our completed strategic plan included key initiatives, strategies and tactics to be implemented by a core team and included responsibilities and ownership for specific objectives. We also developed a phased succession plan, outlining new responsibilities and a realignment of the firm’s current management team, allowing the retiring CEO to transition from his role as CEO over a 12-month period. Overall, we were able to generate gratitude for the retiring CEO and positive support for the incoming CEO from the investment community, both on the buy side and sell side supporting his strategic vision.